Check Your Fruit Trees this Monday 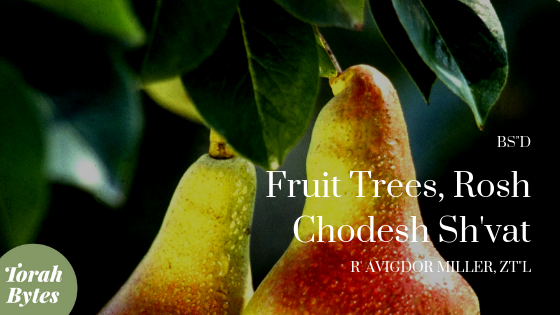 Check Your Fruit Trees this Monday

This Mishna is worded differently than usual. Typically, the Mishne says "Bais Shamai says," states their opinion, and then concludes with the position of Bais Hillel because the halacha is according to them. Here, the Mishna seems to be giving Bais Shamai's opinion more weight than usual.