Makas Bechoros, The Plague of the First Born (Bo) 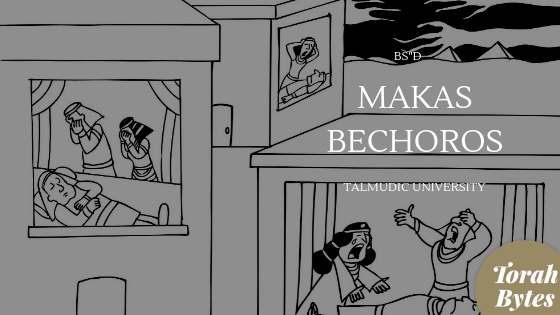 from Talmudic University
In this week's parsha the final plague is performed: Makos Bechoros. Unlike the others, this one is performed by Hashem Himself, without a messenger. The Torah teaches that the plague caused the deaths of all the Egyptian firstborns, but that the Jews who put the blood on their doorways survived. However, here are some details from Chazal that you might not have known: