Where is Gan Eden? 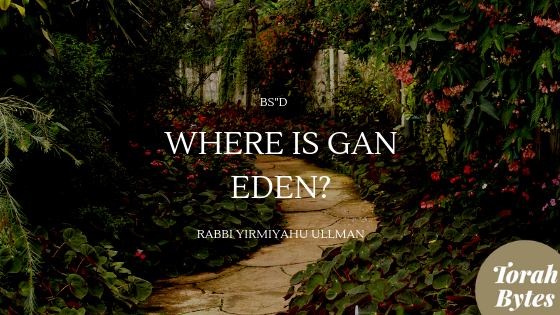