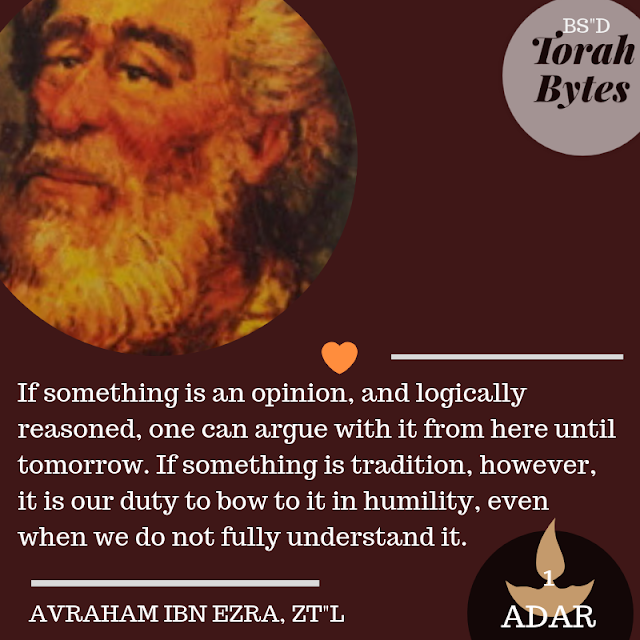 "And this is the offering that you shall take from them: Gold, silver, and copper; blue, purple, and crimson wool; linen and goat hair; ram skins dyed red, tachash skins, and acacia wood; ..." (Shemos 25:3-5)

On the topic of acacia wood, where did they get these [trees] in the desert?  Rabbi Tanchuma explained that our father Yaakov foresaw with the holy spirit that the Israelites were destined to build a Mishkan in the desert, so he brought cedars to Egypt and planted them.  He commanded his sons to take them with them when they left Egypt. (Rashi quoting Midrash Tanchuma 9)

Ibn Ezra questions this assertion because the Torah states: "And everyone with whom there was found acacia wood" (Shemos 35:24), implying that the people found other uses for the acacia wood.  Moreover, Ibn Ezra argues , how could the Israelites have taken long planks of acacia wood out of Egypt without arousing the Egyptians'' suspicion?  Ibn Ezra concludes that as a tradition we will accept it, but if it has been arrived at by conjecture, we will look elsewhere.  He theorizes that in the vicinity of Har Sinai there was a forest of acacia trees.  When the Israelites arrived, they cut down these trees and erected huts.  The tribal princes formed courts from these trees.  Since they were a large nation, the Israelites cut down the entire forest.