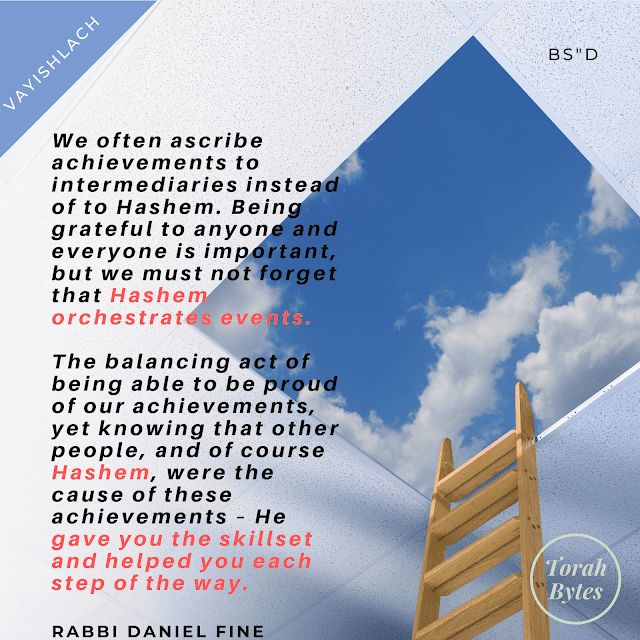 Perek 32, pesukim 24-30 sees an ostensibly impolite angel refuse Yakov’s entreat and request for the angel to reveal his name. After wrestling all night together, Yakov asks the angel what his name is, only to be rejected. The entire episode seems odd – why would an angel be sent to wrestle with Yakov, and why the attempt to ask the angel his name? The Gemara in Chullin does speak about particularly deep elements of this event, but we shall focus on one aspect – the name-giving refusal. First, to the pesukim…

And Jacob was left alone, and a man wrestled with him until the break of dawn.

26When he saw that he could not prevail against him, he touched the socket of his hip, and the socket of Jacob's hip became dislocated as he wrestled with him.

29And he said, "Your name shall no longer be called Jacob, but Israel, because you have commanding power with [an angel of] God and with men, and you have prevailed."

30And Jacob asked and said, "Now tell me your name," and he said, "Why is it that you ask for my name?" And he blessed him there.

The explanation often given is that a name connotes a mission in life (there is a tradition that when one gets to heaven, the heavenly court simply reads out a person’s name / asks you to say it, and that will lay bare whether one has fulfilled one’s mission in life, i.e. did you live up to your name?). Thus, Yakov was asking this angel (the angel of Esav) what his mission was – what tactics will you employ to try and overcome my descendants? And the answer was that my name is withheld – it changes from generation to generation because no generation faces exactly the same challenge as the previous.

Yet in the Mussaf Rashi in the Mikraos Gedolos chumash, Rashi is quoted as saying something fascinating. The angel responded to Yakov I can’t reveal my name, because in doing so people will talk about me – and I don’t want to take any credit. The credit is my Creator’s. In other words, the angel did not want to be mistaken for being an independent force from Hashem. Indeed, this was the tragic mistake which led to the practice of idolatry, as the Rambam writes (Hilchos Avodas Kochavim 1:1):

During the times of Enosh, mankind made a great mistake, and the wise men of that generation gave thoughtless counsel. Enosh himself was one of those who erred.

Their mistake was as follows: They said God created stars and spheres with which to control the world. He placed them on high and treated them with honor, making them servants who minister before Him. Accordingly, it is fitting to praise and glorify them and to treat them with honor. [They perceived] this to be the will of God, blessed be He, that they magnify and honor those whom He magnified and honored, just as a king desires that the servants who stand before him be honored. Indeed, doing so is an expression of honor to the king.

After conceiving of this notion, they began to construct temples to the stars and offer sacrifices to them. They would praise and glorify them with words, and prostrate themselves before them, because by doing so, they would - according to their false conception - be fulfilling the will of God.

This was the essence of the worship of false gods, and this was the rationale of those who worshiped them. They would not say that there is no other god except for this star.

The mistake of Enosh’s generation was in the comparison they made between a human king’s servants and Hashem’s servants. Angels or Divine emissaries are not like ‘servants of a human king,’ – a human king needs helpers, whilst Hashem does not. Thus, as the angel was telling Yakov, he is not an independent autonomous being to whom credit is due.

There are two practical messages to take out of this. First, we often ascribe achievements to intermediaries instead of to Hashem. Being grateful to anyone and everyone is important, but we must not forget that Hashem orchestrates events. Second is the balancing act of being able to be proud of our achievements, yet knowing that other people, and of course Hashem, were the cause of these achievements – He gave you the skillset and helped you each step of the way.

Wishing you a great week and Shabbos,