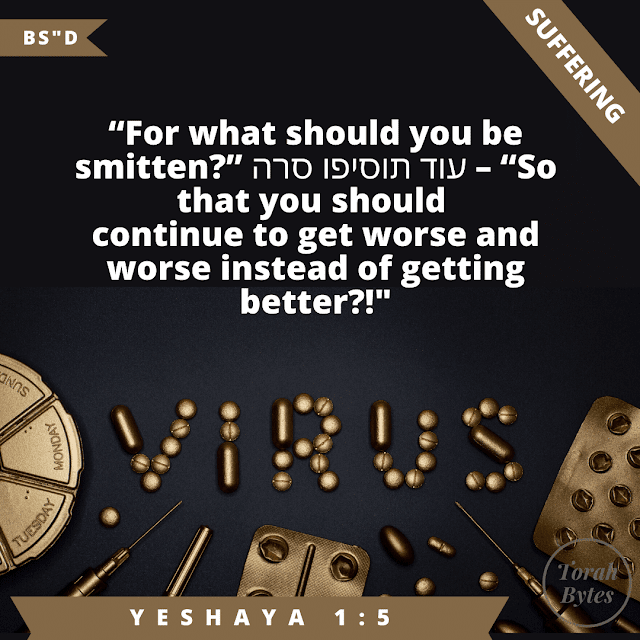 Q:
Is it true that too much time, money and energy is being spent studying the Holocaust instead of disseminating Torah and Judiasm?

A:
Yes and no. If the Holocaust is discussed in atheistic forms without reference to Hakodosh Boruch Hu, then it’s absolutely a waste of time and waste of money. That’s why the Holocaust memorials are almost worthless. If they think they’re going to shame the gentiles into being remorseful; if they think that by making a big memorial the gentiles will become ashamed and now they’ll become kindly towards the Jewish people, it’s not so. The Holocaust memorials only give the gentiles more cheishek to do the same; the more they hear what Hitler did, the more they’re inspired to emulate him. You have to know that. They’re not going to back out; you can’t make them sorry for what they did.

However, for Jews, it could be a valuable study if we’ll begin to understand מה זאת עשה אלקים לנו – What is this Hashem did to us? That’s the first thing to know – Hashem did it!

Try to understand – what was the situation in Eastern Europe and Germany before the Holocaust came. What was the situation of the Jews in Holland and in Belgium and in France? Those Jews who were suddenly dragged from their comfortable homes and deported to the crematorium. What were they doing before this happened? Were they assimilating? Were they going lost? What were the Jews in Poland and Lithuania and in Latvia doing?

What were the Jews in Russia doing? Were they going lost with Communism? Millions of Jews in Russia were trying their best to become real Russians! Very many were members of the anti-G-d societies. The Yesvektsia was a Jewish organization that was devoted to the purpose of eradicating the Jewish religion – and it was made up of all Jews, by the way. And in Poland the Tarbus schools – they were the most popular form of school for children – were all in the hands of atheists. All the Tarbus schools were in the hands of atheists. And they were the most widespread schools for Jewish children in Poland.

So we have to look back and understand that the Holocaust didn’t come for nothing. Otherwise, it’s a waste! Hakodosh Boruch Hu visited such punishments on His people and no lessons are being learned?! על מה תכו, Hashem said to Yeshaya. “For what should you be smitten?” עוד תוסיפו סרה – “So that you should continue to get worse and worse instead of getting better?!” (Yeshaya 1:5).

And therefore, when people utilize the Holocaust as an argument against Hashem, “Why did He do that to us?” instead of arguing for Hashem, so certainly they’re misusing it. But it could be used properly if it would be taught as one of the forms of the tochacha. And just like you learn about the tochacha in the chumash, and just like you learn about the Churban Beis Hamikdosh and you say מפני חטאנו גלינו מאצרנו – because of our sins we were punished, we have to also understand that there’s very much to learn from the Holocaust.

And we in America have to take it to heart because in Germany they were just as confident that it could never happen there. Had you told a German in 1920 that someday his children would be burning Jews, he’d put his hand on his children’s head and he’d swear by his god that it would never happen – because even to Germans it was unthinkable that they would kill people for nothing. Germany was a decent civilized country. And therefore, the Jews of America and all other countries where they’re enjoying liberty should take the Holocaust to heart and study it like we study the tochacha. Such a study would be valuable.