And Then Come the Children 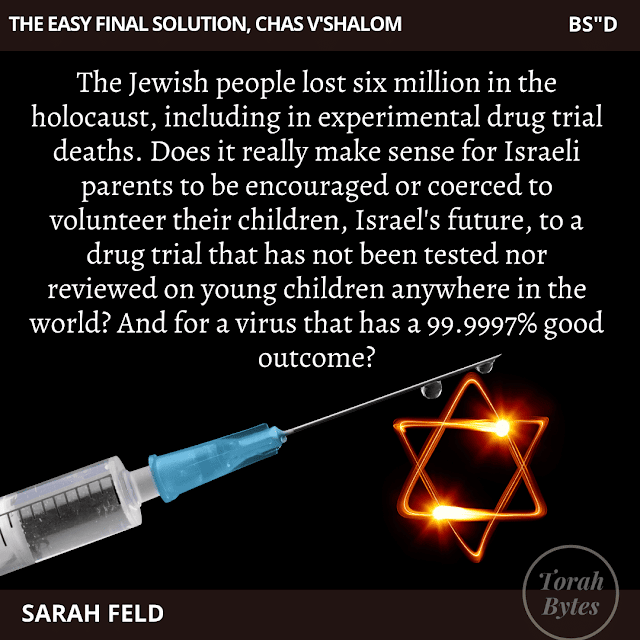