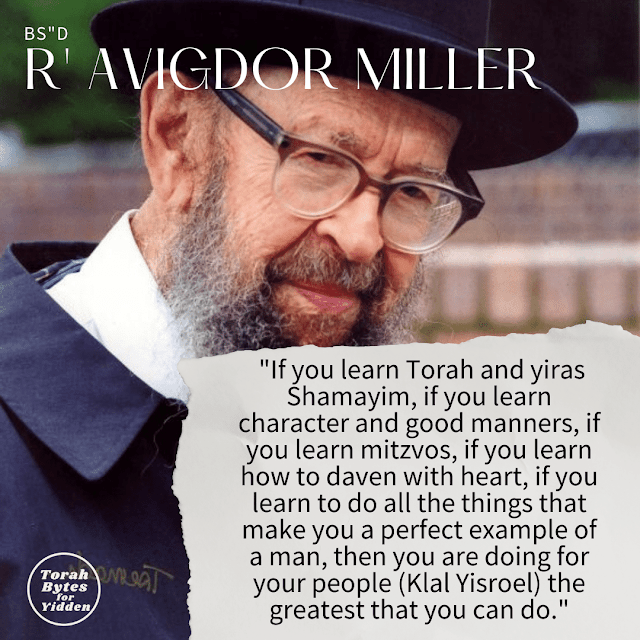 Q:
I have a question, a problem. I would like to go to college. But I’m in a dilemma trying to decide what should I do. Because I know that I could accomplish tremendously in college; I could do something that would help Jews. But on the other hand I could also try and make it in yeshiva and be successful there. What should I do?

A:
This young man is faced by a question: Should he go to college where he thinks that he could thereby become equipped to do great things, important things?

So I must tell you, my friend, that I am not competent to give you any answer. It’s a question that you have to go to your own rebbes or people who know you well and discuss it at length. This is a question that’s too important for me to say anything publicly.

However, this I can tell you. One of the biggest achievements in life – not only for yourself but for the entire Jewish people and for the world – is when a young man makes out of himself a talmid chacham.

You remember the story when Hillel was being tested? Two men made a wager once if they could make him angry. And they waged at 400 zuz. One said to the other, “I’ll bet you 400 zuz that you can’t make Hillel angry.”

So he went – you know the story. It was erev Shabbos and Hillel was sitting in his bathtub and this man banged on the door and said, “Where is Hillel?”

Hillel went out of his bath. A man was knocking on the door after all; he couldn’t ignore him. So he went out and he wrapped himself around with a dignified garment and he said to the man, “What is it I can do for you?” And the man asked him foolish questions. So Hillel answered him and went back into the bath.

The man knocked again on the door. More foolish questions. And the story kept repeating itself.

Finally the man said to Hillel, “If you are Hillel, then there shouldn’t be many like you.”

What did he mean? Hillel was saying like this: “My son, it’s worth 800 zuz for you that there should be a man among the Jewish people who doesn’t get angry.”

It doesn’t mean only for you. The entire Jewish nation is 800 dollars a head richer when we have somebody good in our people. One good man is a wealth of the nation! It’s riches for us and that one good man is supplying the riches.